Orana Partners with Pass it on Clothing 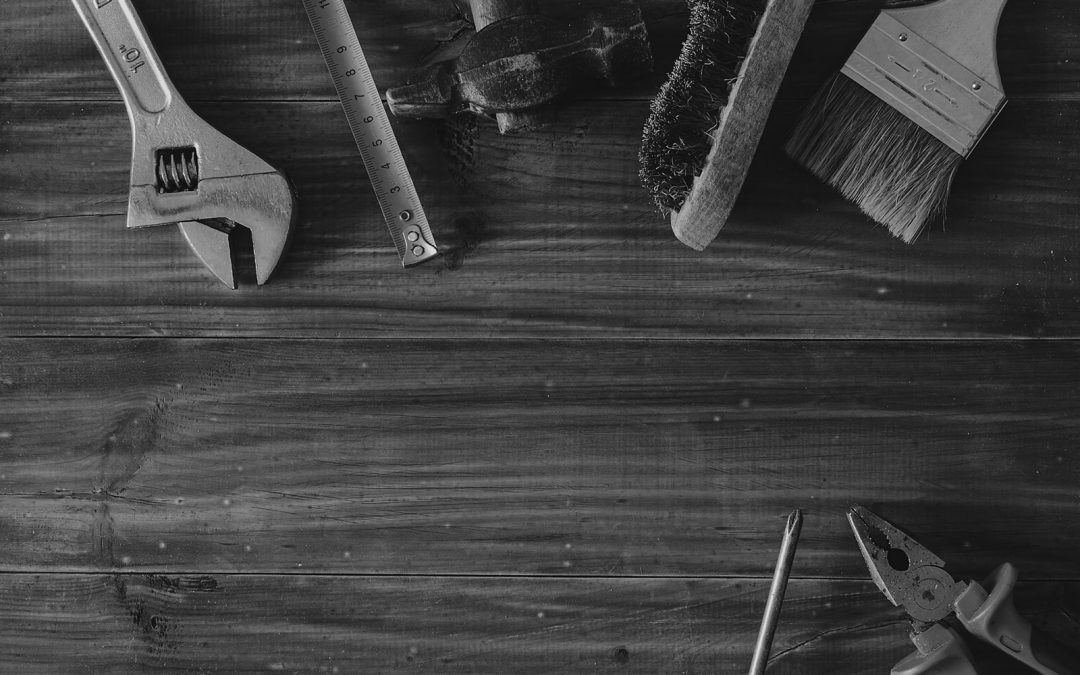 Pass it on Clothing & Co. is a Sydney based social enterprise, which puts your apparel, shoes and accessory donations directly in the hands of those who need it most.

Founded in September 2016 by Chris Vagg and Olga Puga, Pass it on Clothing &amp; Co. has been instrumental in providing quality men’s and women’s clothes donations to Sydney’s and Gosford’s homeless community, working to make charitable clothes giving more direct, efficient and effective.